Netflix became an integral part of my life specially during Covid. I can't thank OTT platforms enough for being the much needed outlets during this new normal. There are many platforms but Netflix is smooth and the best! Even if it feels like there is an entire day to myself if I subtract working hours , daughter hours and other miscellaneous hours - I get very less time to explore new series, movies which continuously are getting streamed on OTT platforms. I love going back to 90s and early 2000s timeline and watch reruns of some favorite shows and series. They act as stress busters to me during tough days. In my post today I recommend my three fav sitcoms/series and have written a blurb for each.

I never gave Friends a chance and when I finally gave it , I regretted just after two episodes thinking how come I missed it all these decades. In school days I was little when it got relayed and may not have understood it much and in our small town we did not have many cable channels as well. However I felt gleeful  that I gave in to the temptation of Friends! I first watched in 2014/2015 and in Pandemic I may have watched FRIENDS whenever I felt low. It just kept me going. The day to day mundane things, emotional and even heartbreaking events are shown in a lighter tone in this show - which gives the feeling that nothing's gonna stop the ongoing life. Every one's demons, personal and professional problems are shown in a raw and realistic manner with a dash of humor!

You feel good by just seeing how Chandler gets bored in his office or how Phoebe sings whatever may be her lyrics, how Joey just enjoys all his food or how Monica is so organized, makes her passion her profession , how sensitive Ross is or how beautifully Rachael progresses in life. However for a normal person like me in India or to that matter any person in any corner of the  world, it is very tough to live for a decade with the bestest friends and to not give a damn about the  rest of the world. However fictitious this set up may be, it is uplifting. It helps you sail across your sea of emotions.  I actually cried while watching the last episode (for the first time)! It is not an exaggeration if I say F.R.I.E.N.D.S. changed my life for good. It was my savior in Covid. I finished watching the famous Gilmore Girls series recently …all the old ones including the 2016 revival one (life in an year). The series which ran from 2000 to 2007 is a warm, fuzzy and, feel good watch compared to all the latest racy content in Netflix where either a psycho is killing, a zombie is killing, a gangster is killing and there is killing and more killing. If you want to put your mind to rest and feel better you can definitely watch this good old show. There are all kinds of bonds and emotions embedded  in the show... the mother, daughter, grandma, grand daughter...bond of best Friends, worst enemies and so on...with sufficient amounts of quirks and laughs. Lorelai and Rory are unforgettable characters. The stubborn passion they possess to achieve their goals and the book reading enthusiasm of Rory would inspire you! As I have a daughter too I felt more connected to their bonding. At times it is an explosion of too many words but if you are wordy when you talk (like me😛), you will love it. Later I realized that the series is created by Amy  Sherman-Palladino, produced by Daniel- Palladino - the makers of another fav show The Marvelous Mrs. Maisel .

Created by Chuck Lorre and Bill Prady, this series is just unmissable. A beautiful girl Penny (Kaely Cuoco) moves across the hall from two nerdy physicists - Sheldon Cooper and Leonard Hofstadter. They have only two more friends Howard Wolowitz and Rajesh Koothrapalli. The series is a laughter riot. Sheldon is ultra hyper, highly organized , extremely intellectual germaphobe, Leonard is a calm genius who is pining for Penny but unable to woo her initially.

Howard is Jewish - short and smart who lives with her mother , Rajesh aka Raj (the typical brown Indian) can never talk to women. All the 4 guys are best of friends and possess their own quirks and idiosyncrasies! They can solve all your doubts related to quantum physics but are always socially awkward. The series is all about what happens when their worlds meet. One blog post is not enough, if I have to talk about all the note worthy characters. There are other remarkable roles in the series - Leonard's mother, Sheldon's girl friend - Amy Farrah Fowler, Howard's mother (only her booming voice you can hear) and many more!! You will be in splits while watching Sheldon (Jim Parsons)shenanigans. His statements would be funny and stingy! In the end, the series slightly got monotonous but maintains its honesty and spirit. The series has some very memorable dialogues. I was very upset when it ended. Even today I randomly play some episode and just chuckle! 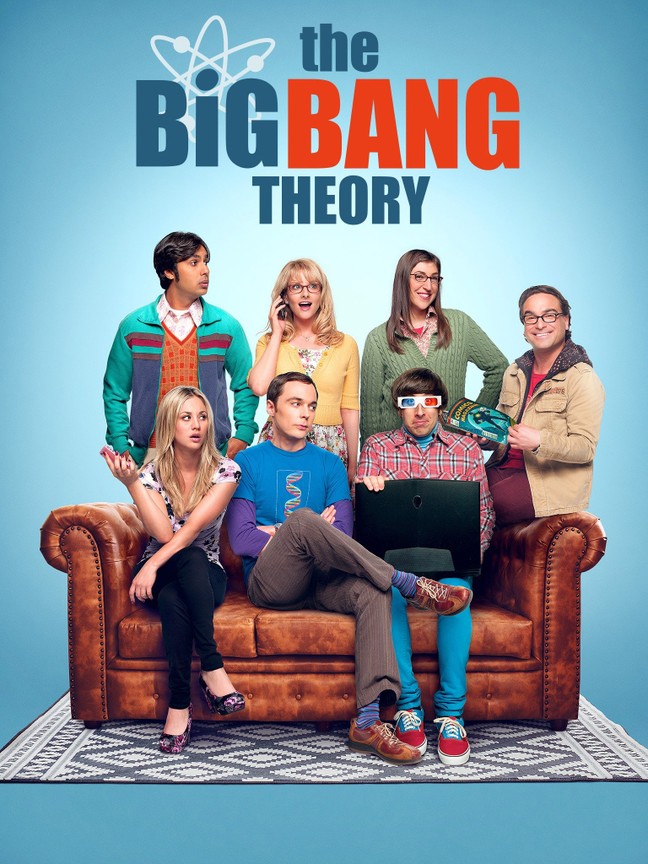 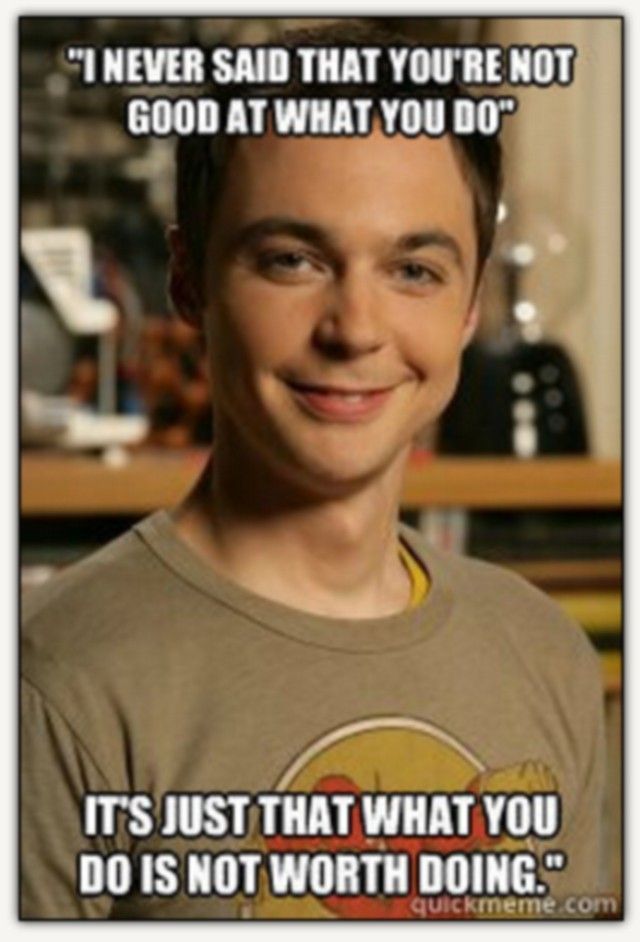 PS: There are many Netflix series , movies and shows which I enjoy . Few latest ones I watched are -The Money Heist, Downtown Abbey, Some Korean Dramas (Start Up, Boys Over Flowers), Kim's Convenience, Sacred Games, Leila (Indian Series), Stranger Things, Umbrella Academy, and many more.

At times Netflix releases are too raw and disturbing so I choose options wisely based on my mood! What are you watching presently? You have any good suggestions?

I am participating in Blogging from A-Z challenge 2022 and this is my N post. I am taking up this challenge after many years as I want to talk about Covid life and the daughter diaries!

Some interesting blogs you can visit:

Email ThisBlogThis!Share to TwitterShare to FacebookShare to Pinterest
Labels: A to Z blogging Challenge 2022