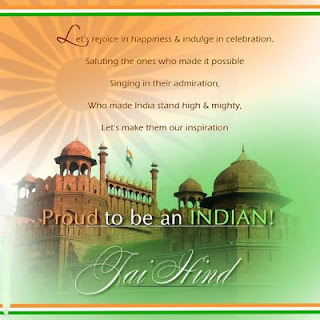 Freedom in the Mind,
Faith in the words,
Pride in our souls!! 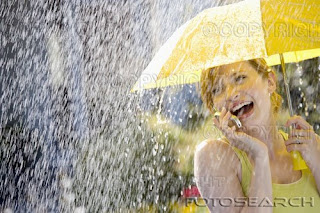