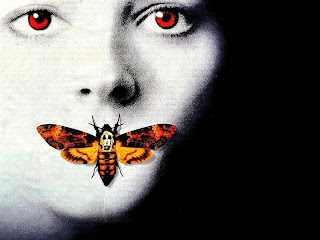 Shut up and bounce