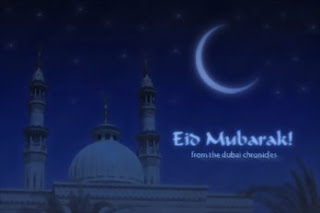 
Unique day--OCT2nd ---the holy eid and Gandhi Jayanti!
The repeated bombings made me so gloomy that I felt to write some words in the memory of many innocent people who became victims of those culprits who are targetting at the destruction of humanity and peace with monstrously venomous agenda called “TERRORISM"

Mother Nation is equally important rather more important than mother religion!!
What mistake did these innocent people do to meet such a horrible death?The motto of all the non humans is baseless.Is there any punishment for such non humans on earth??If not on earth will atleast the supreme power above punish them???


The ultimate impact is on religion! Does any religion preach to harm others??Religions are created by man. There is only a single universal religion i.e."THE RELIGION OF HUMANITY".India a huge sub continent renowned for its “UNITY in DIVERSITY” is now being invaded by DEMONS who are trying to bring diversity minus unity in to light .."DIVIDED WE FALL UNITED WE RULE"!
When it comes to the point of mother nation let us remember only one thing that “We belong to India.It is our Mother Nation. No one can steal its peace.We will fight for it.”
Please take this oath to be united FOR EVER AND EVER
“VANDEMAATARAM”