The 7th challenge is to write about 4 books!!!

I can say it’s the first book which left me vacant from inside when I closed it. I used to read the routine books (all Sydney Sheldon's & Agatha Christie's works) till I bought this one in one of the trips and I preserved it and passed on to many others. It’s the diary of Anne Frank which she wrote till she died in the Nazi camp at the age of 14.When the book ended I was wishing to flip through more pages!! Written in Dutch language, it’s now translated in more than 60 different languages. It is still one of the best sellers and listed in the top 10 or 20 most read books in the world in some surveys! 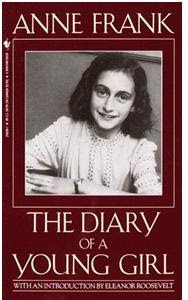 2.) Harry potter : It would be an offense in my case to take any other name. I owe my childhood , teenage and this software stone age to J.K.Rowling and the amazing imaginations, subtle morals , emotions she weaved ! The awesome era of books and movies ended but the magic never ends to me and I keep on reading them !There’s no need to talk more on this ;) 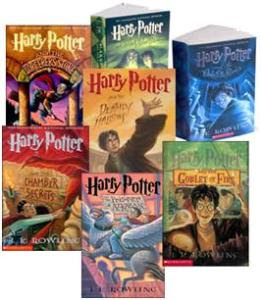 3.) Comics : I love comics. Any kind which can hook me. My most favourites are Garfield and Calvin and Hobbes.Oh!! Am a big fan of Bill waterson. He inspires me to draw cartoons! They make you smile and at the same time inspire you and hold lessons you always are in need for! I love Roaldahl’s Short stories, Ruskin Bond’s Short stories/Poems to that matter any short stories or poems which make you think. Summing up I love all the comics and any short stories books which are actually interesting, short and sweet.TINKLE is one of my favourites too:-) 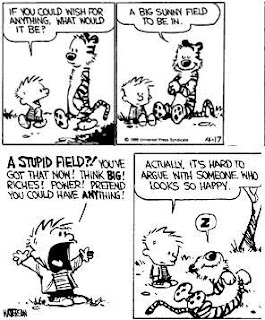 4.) Eat pray Love: A book Which I recently started reading and am loving it in and out !!In the prologue and epilogue many famous personalities , publications , newspapers almost told the same thing that EAT PRAY LOVE is warm , filled with hope and that every woman should read it and its being passed between women like a secret of life . Halfway through the book I too felt the same that I should prescribe it to many women I know and also Men! Whichman won’t be interested to know how and what a woman thinks J but ya it’s a kind of autobiography and travel experiences of the author Elizabeth Gilbert in three different places where she discovers herself!! Needs little patience to read which I guess long time readers are equipped with so it’s not that tough!! Eat Pray Love..Order it now!! Its a major motion picture too and none other than Julia Roberts acted in it!! 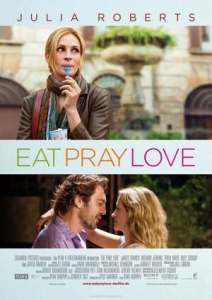 Gosh!! It’s a tough task to chose 4 favourite books among all those books which smile and wave at you like friends!!! I love Dan brown and among Indian authors Chetan Bhagat, Arvind Adiga, Advaita Kala and many other old/new and upcoming authors around us .I have many books in "To be read” list . Hitchhikers Guide to Galaxy, Ayn Ryand’s Fountain head(Which every one prescribes to read and keep on saying it’s like a Bible), Kite runner , 100 years of solitude (which am midway) and many more!!!! Depending on your mood for poetic lovers it also feels relieving to buy some works of Ralph waldo emerson, John keats so on so forth. There are many more books which keep getting added to this list and its always never tiring and never ending.